IR35 off-payroll working legislation - are you aware of your financial and reputational risks? 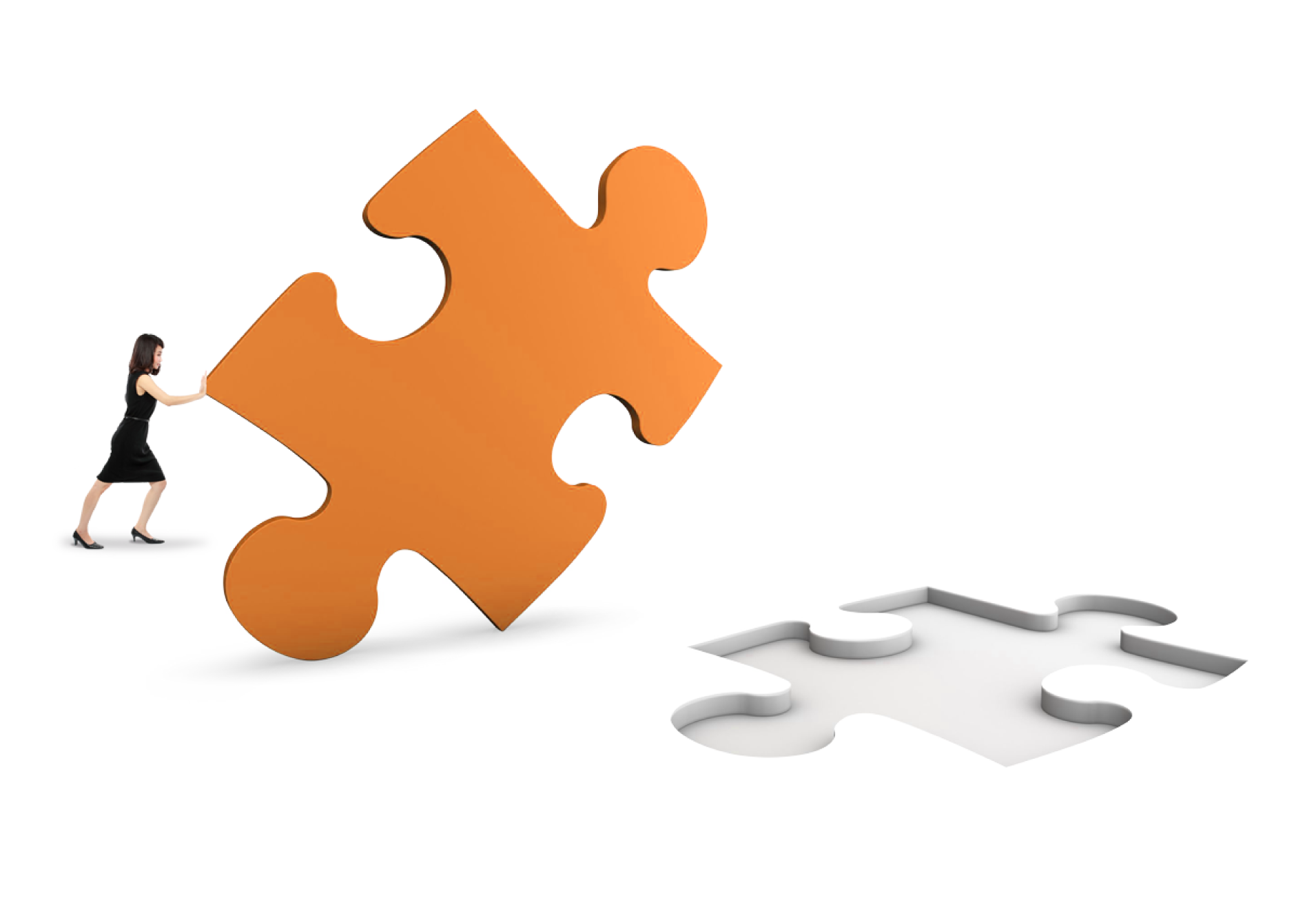 Limited companies (often referred to as personal service companies) have been widely promoted and used by contractors to provide their services to hirers, typically via recruitment agencies. Since April 2000, IR35 legislation has tried to dictate whether the contractor is a disguised employee of the hirer (inside IR35) or, is in business on their own account (outside IR35). The answer has a material impact on the contractor’s net pay. Under the former, the contractors pay from their limited company is taxed as salary, and under the latter their pay is paid by way of expenses and dividends which saves the contractor £000’s in tax and employers national insurance each year.

HMRC’s issue is that in the private sector the contractor makes the decision on whether their assignment is inside or outside IR35 and they believe that 9 out of 10 of the outside IR35 decisions are incorrect, losing the government millions in tax revenue each year.

From April 2021 the legislation will be rolled out to the private sector. Any amendments will also be effective for public bodies. The hirer’s IR35 decision and reasoning (status determination statement) will be passed down to the party it contracts with and the contractor. There will be an appeals process (to be used where an inside IR35 decision is made), but in our opinion this will have a limited effect on a hirers decision and is ‘window dressing’.

HMRC’s CEST tool (check employment status for tax) allows hirers to check whether an assignment is outside IR35. If the tool says it is, and all answers were accurate and given in good faith at the time, then HMRC says they will standby the decision and not challenge it.

IR35 assessments can be made by role. They do not have to be made individually where contractors are doing the same role. Please note small and medium sized hirers meeting two of the following three criteria will be exempt from this legislation: turnover less than £10.2m; balance- sheet total less than £5.1 million; number of employees less than 50.

We believe that to understand how the market reacts to the new legislation, you must understand where the risk lies. Risk always dictates behaviours.

If they do not do this HMRC can transfer the debt to any party in the supply chain including the hirer. In addition to reviewing their supply chain, hireres will want to ensure that any fee payer is both compliant and financially secure.

Whilst it would be hoped that truly independent contractors will be allowed to continue operating via their limited company outside IR35, the direction of travel from the government is clear - they want contractors being engaged to ensure PAYE taxes are collected at source. This means post April 2021 most contractors will be working through compliant PAYE umbrella companies, agency PAYE or professional employment solutions.

Hirers may want to consider not putting in place contracts that extend past 5th April 2021 until they are clear on what solutions they will be using.

HS - IR35 off-payroll working legislation - are you aware of your financial and reputational risks.pdf