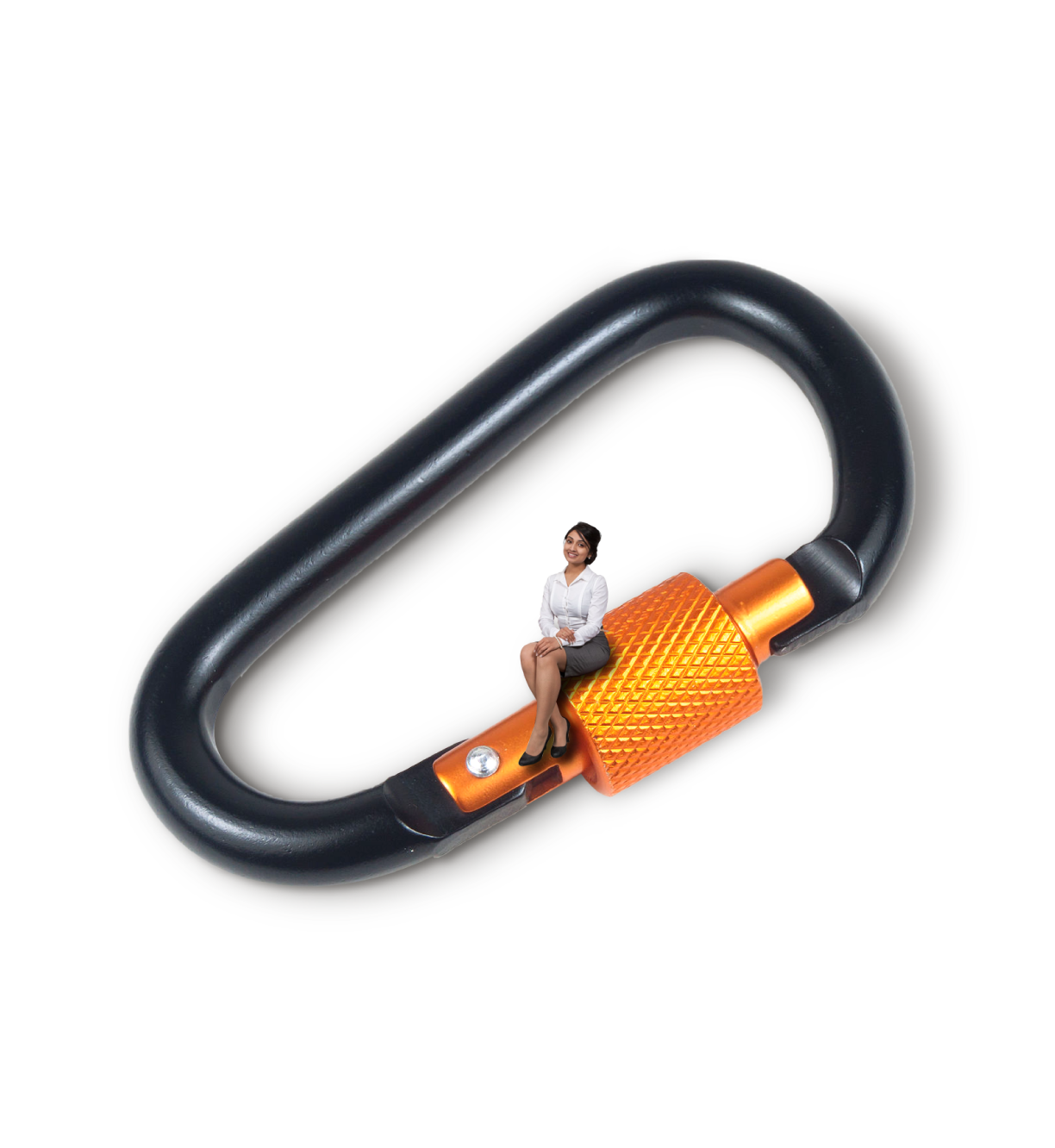 what is off-payroll working?

There is no doubt on the fact that the off-payroll working legislation will be getting implemented from April 2021 into the private sector. Many of you may still be in the dark as to what the legislation stands for. It is a tax legislation which was introduced for your contractors that operate through their limited companies. Under this legislation, contractors that are found inside IR35 are supposed to be paying taxes and national insurance as an employee would.

when do the rules apply?

As an agency you’ll probably want to know which of your end clients are affected by this. HMRC have given leverage to small companies that they can be exempt from the scope of IR35. The criteria for small companies is given as follows:

• have an annual turnover of more than £10.2 million

• have a balance sheet total i.e. the total amounts shown as assets in the company’s balance sheet before deducting any liabilities of more than £5.1 million

• have more than 50 employees

Companies have to meet at least two of the above-mentioned conditions to be exempt from off-payroll working and its rules.

The off-payroll working legislation was initially introduced in April 2000 for the public sector. After much delay due to the coronavirus, it is finally going to be implemented for the private sector in April 2021 where there will be a shift in responsibilities. Currently, the contractors themselves are responsible for determining their employment status and deciding whether they’re inside or outside IR35. However, from April 2021 this will be the responsibility of your end clients. Being a relevant party in the supply chain, it is important that you understand the risk shift and where the liability lies.

The role of a fee-payer is crucial, as the risk ultimately is transferred to them. A fee-payer in general has two main responsibilities:

We realize that as an agency your strength lies in recruiting the best human resource possible. Other tasks such as maintaining pay systems and making tax deductions are time consuming and can be costly if a mistake is made. With giant as the fee-payer, you can completely rely on us for compliance and support. We will take care of everything for your support with assessments of your contractors, to reviewing their working practices on individual basis, then to finally becoming their fee-payer, we have got it all covered for you. The benefit of availing this service for you as an agency is that we will take care of deducting the appropriate amount of taxes for your contractors Which would ultimately ensure IR35 compliance.

Off-payroll working’s implementation in the private sector will be a game changer for a lot of agencies. Almost 73 percent of recruiters believe that IR35 would have a significant impact on the number of contractors they hire. Successful are the companies that adapt and adjust with the changes in order to stay ahead of competition. This is why giant is here to assist you better in terms of making better hiring decisions and staying compliant as ever.