could Ban the Box come to the UK? 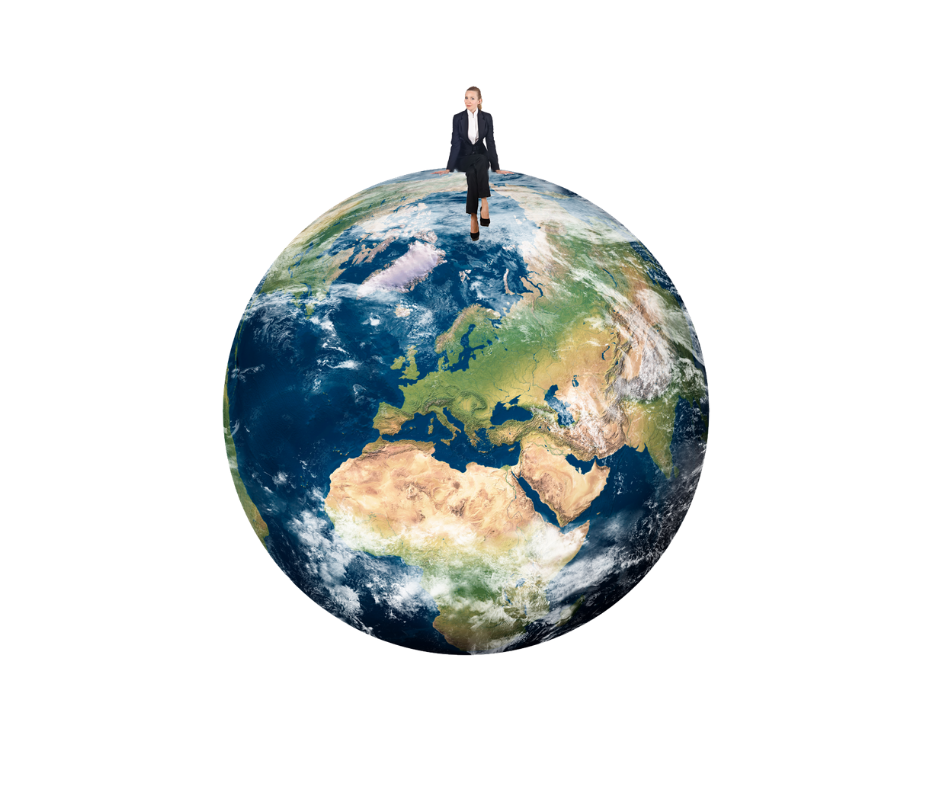 Ban the Box is the name of an American campaign by civil rights groups and advocates for ex-offenders, aimed at removing the check box that asks if applicants have a criminal record from hiring applications. There is no evidence to support either way the effectiveness of Ban the Box but regardless of whether it actually increases ex-offender employment, the movement itself has been extraordinarily successful in the sheer number of municipal, state, and federal measures removing criminal background questions from employment applications.

Generally, this is specific to the initial application form or asking the questions at any time before the first in-person interview. An employer may require the applicant to disclose that information during the first in-person interview. Also, it isn’t suggesting that any employer shouldn’t carry out a criminal record check it is purely a mechanism to remove filtering of job applications based on a person’s criminal past.

The law generally includes contractual, temporary, seasonal, and contingent workers but in the main does not apply to employers that provide services or direct care to minors or vulnerable adults. Having a box on the application form asking about criminal convictions can be problematic anyway.

Consider that we find 35% of applicants who we find to have a criminal record had previously in the process declared that they had none.

Also, there can be unintended discrimination in the recruitment process by asking applicant to disclose any criminal convictions. Under the Rehabilitation of Offenders Act 1974 criminal convictions are considered to be spent or unspent and depending on the role the person is applying for depends on what convictions need to be disclosed but if you or the applicant doesn’t understand the complexities of when a conviction become unspent they could be disclosing information that shouldn’t be considered in the recruitment process but then how would you know? Even in the UK rehabilitation periods (when a conviction becomes unspent) varies between, England, Wales, Scotland ad Northern Ireland.

Criminal record checks are not the reserve of employees working with vulnerable adults or children, they can be conducted on any employee in any industry and if you don’t already you should seriously consider implementing them. They are there to protect you, your business, your reputation, your staff and you clients.

So, whether we eventually follow the American model and Ban the Box or not you need to seriously consider the information you request from your applicant. By far the most accurate and reliable source of information is to conduct your own criminal record check on the applicant, generally at point of offer, this will give you accurate information and relevant information to support your recruitment decision and safeguard your organisation.

could ban the box come to the uk - agency.pdf