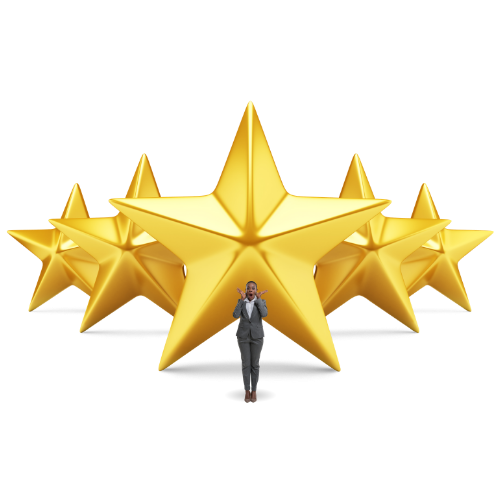 Taylor Stevenson are a leading supplier of HGV Drivers and Logistics Personnel throughout the UK. Their directors have over 20 years experience between them in supplying in the logistics sector across the country.

Here’s what Director of Taylor Stevenson, Graham Taylor, had to say

“Taylor Stevenson set up in November 2019 after meeting with 4 different factoring companies we decided to go with giant finance+. Originally, we chose giant purely based on price and them being able to get a better credit limit on the majority of our key accounts. However, once we opened the doors of the business in November 2019 the benefits of giant became totally different to just numbers and pricing.

This is our first business so the first 12 months have been a massive learning curve for both my business partner and I. giant finance+ invited us down for a training day at their offices to show us how to use the system, talk through how everything works and to get to meet the team. I for one am a big fan of this as it becomes more of a personal service rather than a name on an email or voice on the end of the phone. We have received constant support from the team at giant during our first year of business on both payroll and the credit/invoicing side of things which has meant we have the time to build the business and stick to doing what we do best (recruiting).

giant finance+ use an online system which is extremely efficient and easy to use. We payroll 100-120 people per week through it at the moment, who are paid in a variety of different methods and its vitally important in our industry that all of our candidates are paid correctly and on time. The way the system works means that all candidates are paid exactly what we tell them and cannot possibly go wrong unless you were to input it wrong yourself. Payments are always paid on time every week and pay slips sent out on a Wednesday to the relevant people which means our payroll runs smoothly every week. This is exactly the same for invoices which go out on a Tuesday night following finishing off payroll on a Tuesday afternoon.

We have grown really quickly in our first 12 months and I genuinely don’t feel we would have achieved as much growth without the constant back office support we have received throughout this time. We signed up for an initial 12 months with giant finance+ but signed up for another 12 months just 9 months into the last spell as there is no reason we would look elsewhere!