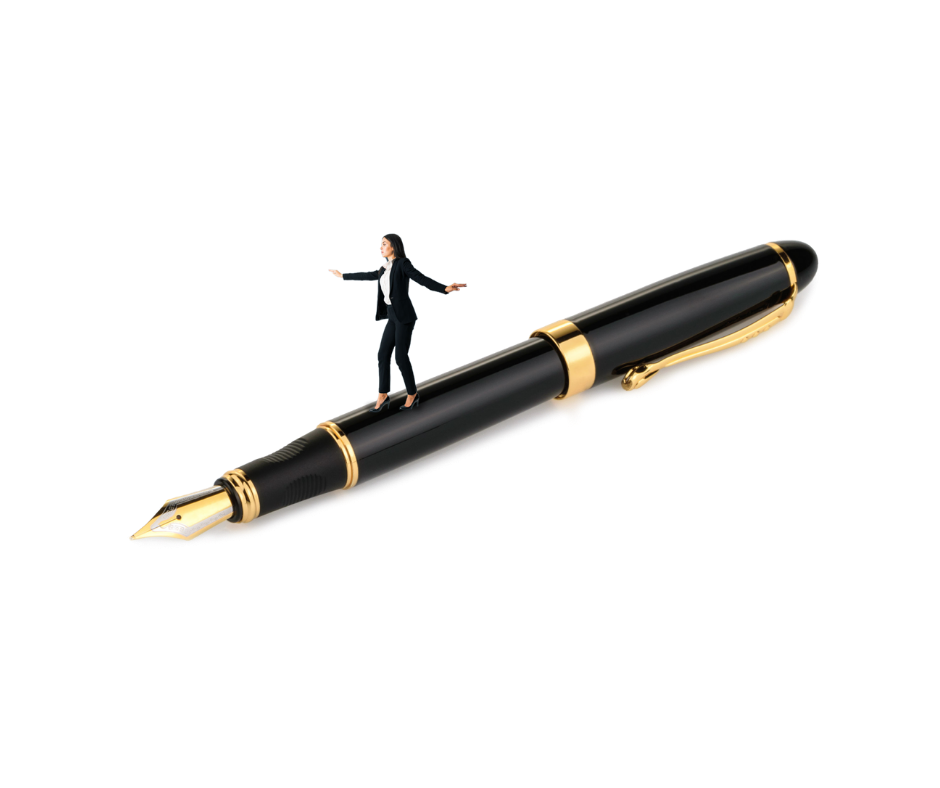 Technology is changing the way we shop, eat, communicate and now influencing how, when and where we work. Workers want a flexible working solution that fits around their personal life and commitments as opposed to a permanent job with fixed hours and one employer.

Whilst the government recognises the benefit of flexible working, it wants UK employment laws to keep up with current work trends and provide suitable protection for workers, particularly vulnerable workers.

In 2017, the UK government commissioned an independent review of the UK’s current work practices and the Matthew Taylor Review was published. In response to this, the government has outlined their commitment to improving UK employment laws in the form of the Good Work Plan. The objective is to provide workers with access to fair and decent work.

The draft regulations propose that all workers are given a ‘Key Facts Page’ by their agency providing basic information about their contract, pay rates and pay arrangements. This must be made available to workers when they register. It will include details of any deductions from quoted pay rates by umbrella employers (or other intermediaries) such as employer’s national insurance, apprenticeship levy and margin along with an estimate of their take home pay. As an umbrella company we can support the agency in preparing this document and ensuring compliance within the supply chain!

In addition to the increased administration, this will create much more work for the agencies in explaining why intermediaries deduct employer’s national insurance, apprenticeship levy and margin from the hourly or daily rate quoted to the worker; and with the worker in many cases asking for an increase in their quoted rate to compensate them. In our opinion agencies will instead start to look at the much simpler PEO model.

The so-called Swedish Derogation offers agency workers’ pay between assignments. Unfortunately, this is only available to workers who waive their right to equal pay so are often paid less than their colleagues on a permanent employment contract and their payments between assignments are often avoided by users of the model. The Good Work Plan will therefore repeal the Swedish Derogation. We have never adopted this model at giant.

The government recognises that UK employment and tax legislation needs to be aligned to reflect the reality of modern working relationships. Current case law on employment status is outdated for modern working and therefore it is very ambiguous making IR35 decision-making difficult for workers.

It is clear that the government are going to put the risk of worker status classification with the hirer and the rest of the supply chain and not the worker. This is normal practice in many other parts of the world. Please refer to our white papers on Off-payroll working legislation coming into effect in the private sector in April 2020.

In respect of specific status tests, the Good Work Plan specifically says that there should be less reliance placed on ‘the right to substitution’ as a way of helping demonstrate self-employed status and instead focus on other factors, with ‘control’ being the most important. We have seen this already in the supervision, direction or control (SDC) tests.

Organisations who supply agency workers will be responsible for the payment arrangements of umbrella companies. In addition, the government will introduce legislation, so the employment agency standards inspectorate oversees umbrella companies. This will allow them to investigate any complaints made against umbrella companies and take necessary action. The focus will be on workers who have not received adequate pay and employers who need protection from unfair competition.

At giant we applaud any measures which help to regulate umbrella companies and drive out bad practice. This follows the Disclosure of Tax Avoidance Schemes DOTAS and the Criminal Finance Act (CFA) which makes any organisation legally liable if they fail to prevent a fraudulent tax scheme operated by themselves or an intermediary.

The UK government are committed to ensuring there are no national minimum wage abuses with onerous fines and public ‘name and shame’ amongst their remedies. Enforcement has been increased. We are aware HMRC phone workers to ask how many hours they have worked in a week to see if they have been paid appropriately and whether any other hours that are work related have not been included, for example the time to clock in and out. It was therefore not a surprise to see legislation effective from April 2019 which required agencies and umbrella intermediaries to put the number of hours worked on the payslips – even for those workers on a daily rate.

On this note, the government would like to reduce the amount of employment break that is needed before employment is classed as continuous. Currently, if a worker has a 1 week break for a company but works either side of that week, it is not considered as continuous employment. The Good Work Plan recommends the break limit is changed to 4 weeks making it easier for workers to accrue employment rights.