could mandatory pre-employment drug testing come to the UK? 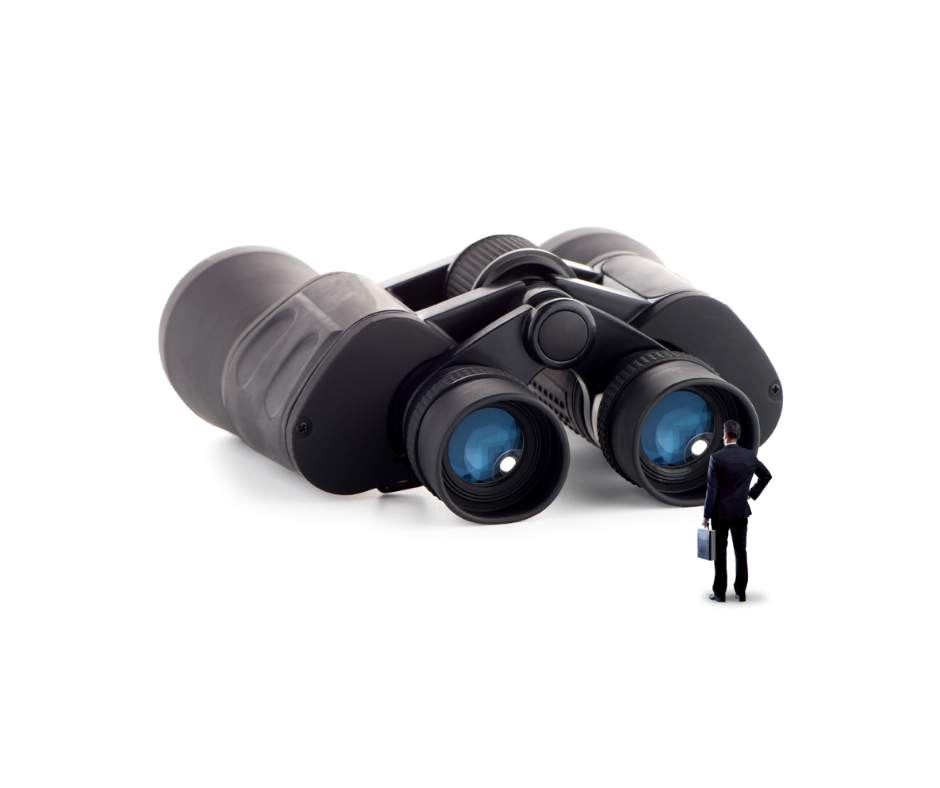 In some states of America, it is a mandatory requirement for applicants to be drug tested as part of their pre-employment screening. Depending on company policy, some employers carry out these tests before making a job offer. There are a number of different employment drug tests available including blood, sweat and saliva tests.

Employers across the globe carry out drug tests on their applicants as well as random checks for existing workers with the main goal being to create a safe working environment for everyone.

what do we mean by mandatory?

It goes without saying that employers cannot force anyone into having a drugs test, so what do we mean by mandatory? In the US, depending on state law, applicants are actually allowed to refuse the drug test. In these cases it is legal for the employer to withdraw the employment offer. This is also the same for existing workers, where an employee refuses a drug test the employer can terminate their contract.

Currently in the UK it is not a legal requirement for all private companies to perform a drugs test as part of their pre employment screening. Neither is it a requirement for existing employees to have a random drug test. If an employer wishes to carry out a drugs test on an employee they must seek permission and if that permission is not given then there may be disciplinary actions but unlike the US, this would not result in an instant dismissal.

In a 2001 survey only 18% of UK companies carried out drug testing amongst employees and in 2004 that percentage dropped to just 14%. With 31% of the population admitting to taking illegal drugs in 2019 and 21% of them saying they do so occasionally, will we start to see an increase in companies performing these tests going forward?

The future of drug testing for the UK

Pre – employment drug testing is not commonly carried out in the UK, many questioned the effectiveness and without it being law just found the process unnecessarily painful. There are some high-profile job roles that will require this testing but this will usually be made clear at the point of application.

Certain groups have actively been trying to legalise drugs in the UK such as marijuana for a while. If these groups are to be successful in the future, could this lead to a rise in drug testing throughout the UK?

If we do see a change in legislation that makes pre-employment drug testing a more common requirement it’s important that you seek help from an expert. You will need to ensure tests are completed randomly so not to offend or cause concerns over bias. You must only test the workers who require it for their role and try to avoid testing the same people over and over again unless it’s specific to their role.

We’ll keep an eye out for any changes and keep you updated!

could mandatory pre-employment drug testing come to the UK - agency.pdf